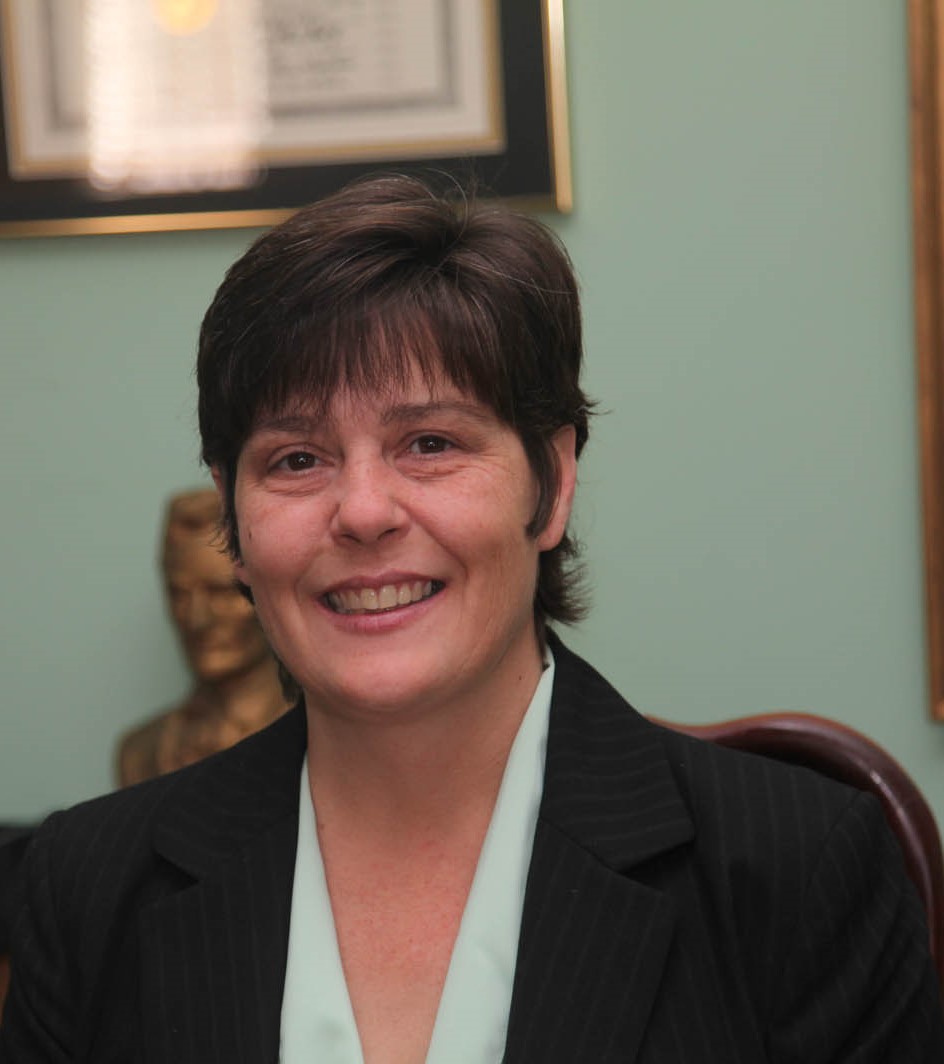 Toni is a native of the Surf City area and attended Dixon schools for her elementary and secondary education. She received an AA from Cape Fear Community College in 2009 and a BA in Criminology and Criminal Justice from the University of North Carolina at Wilmington in 2013.

With the encouragement and help of her mentor, Robert W. Kilroy, she entered law school at Campbell University, Norman Adrian Wiggins School of Law in 2013, and graduated in 2016. She is admitted to practice law in North Carolina. While in law school, Toni actively participated in the Campbell Law Juvenile Justice Clinic and did externships with the Office of the District Attorney, 5th Judicial District and the Pender County Clerk of Court.