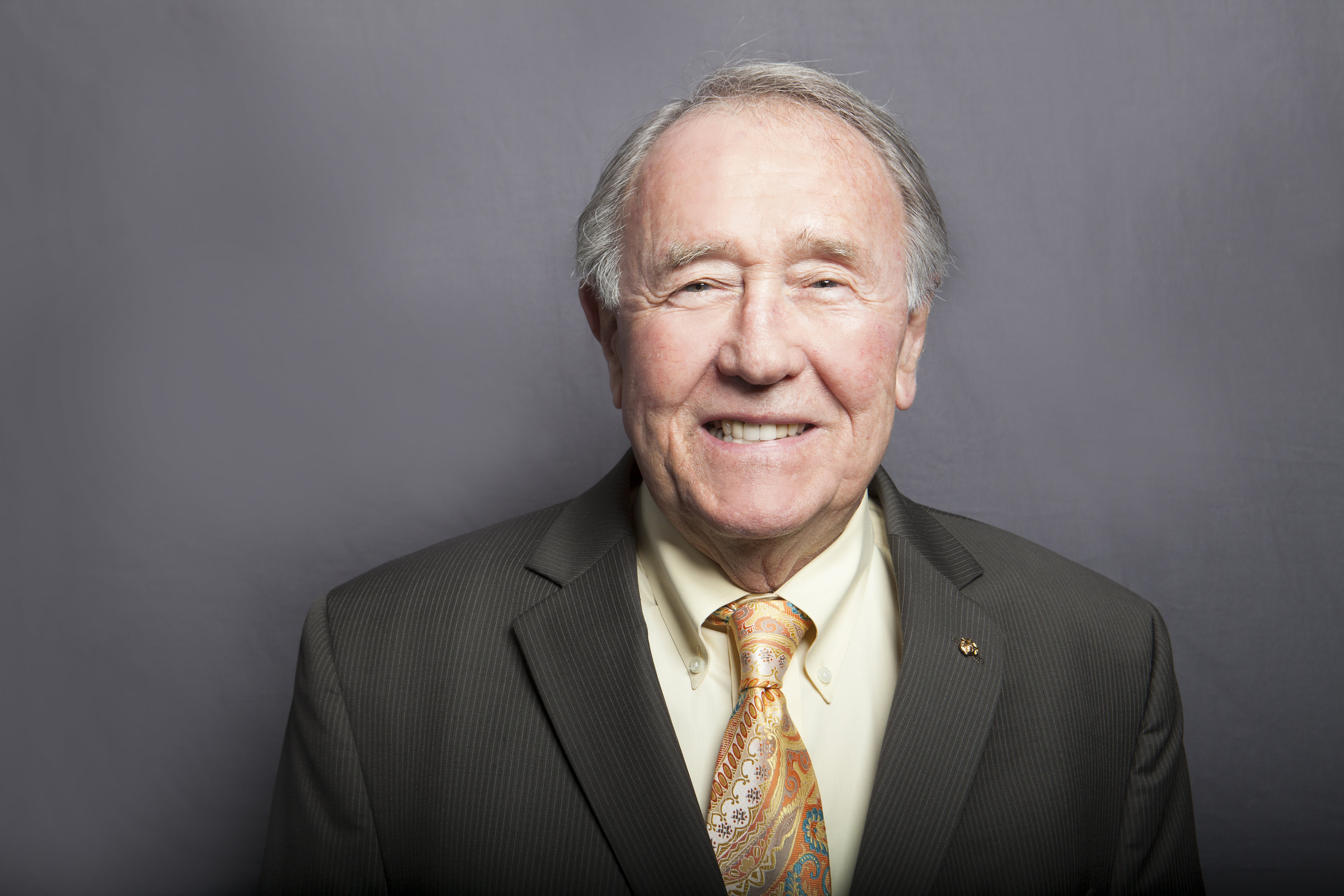 Sadly, our colleague, friend, and mentor, Robert W. Kilroy, passed on March 28, 2018, and is no longer practicing law.

Robert W. Kilroy was a native of Boston, Massachusetts.  He received his BA from Boston College in 1967 and his JD from Indiana University in 1973.  He was licensed in Indiana in 1973 and North Carolina in 1988.

Mr. Kilroy practiced in many areas of the law and in many roles over his long legal career, including being a field examiner for the NLRB, Labor Relations Specialist, Arbitrator, practicing law and representing clients in labor and employment matters, real estate transactions, criminal and civil litigation, estates and wills and served as Pender County Clerk of Court from 2009 until January 2017.

Upon his retirement as Pender County Clerk of Court in January 2017, Mr. Kilroy invited Toni Hardin, his former paralegal, to join Robert W. Kilroy, PC, and they founded Kilroy Hardin, PC.    Robert and Toni continued to practice together until his death on March 28, 2018.